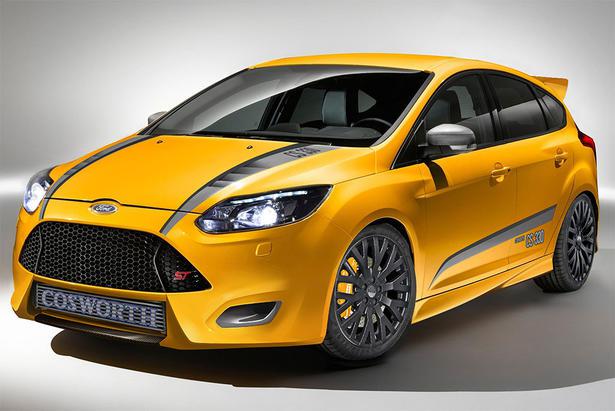 Ford announced today that it’s going to bring five modified 2013 Focus ST units at the 2012 SEMA show in Las Vegas. One of the five 2013 Ford Focus ST show cars was developed by X-Games Gold medalist Tanner Foust. His version of the 2013 Focus ST is meant to be a compromise between an everyday vehicle and a track car. Tanner Foust’s Focus ST (2013) comes with a larger air intake, a MagnaFlow exhaust, a fully adjustable front and rear suspension and a bespoke body kit.