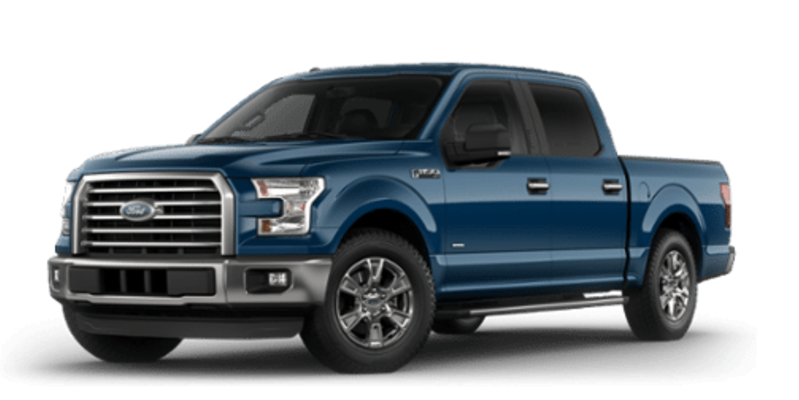 All engines for the Ford F150 come paired to a six-speed automatic transmission with a switch for manual gear changes. Rear-drive is standard on most trim levels, with four-wheel drive available. Models with the naturally aspirated V-6 are EPA-rated at 17/23 mpg city/highway, while turbocharged EcoBoost models are rated at 16/22 mpg with the rear drive and 15/21 mpg with four-wheel drive.