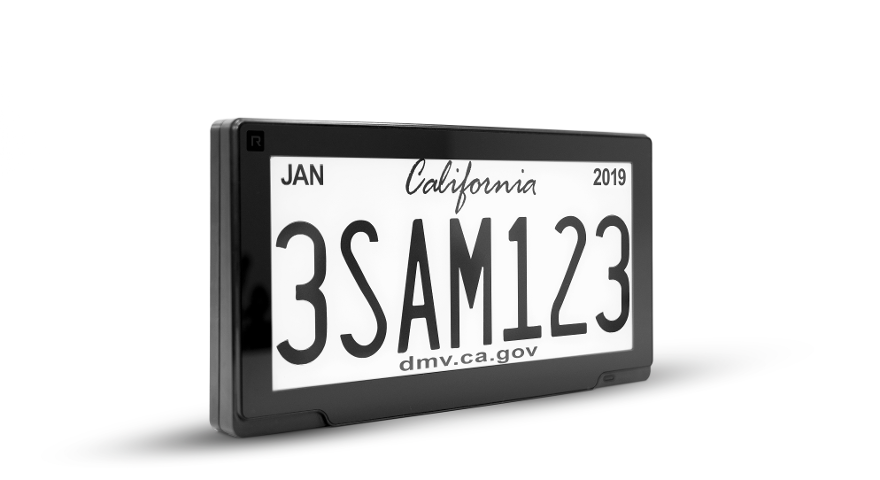 Reviver Auto announced Tuesday that it has plans to place 100,000 of its RPlate Pro digital license plates on cars this year and that Galpin Ford will be one of the first to sell the RPlate to consumers in California.

This news follows the company’s recent announcement that it has closed $11.1 million in a funding round led by Australian-based ACK Group and made two additions to its board of directors.

In addition to a sleek digital display, the digital license plate features functions enabling it to serve as a legal license plate and perform digital communications facilitated via a browser-based management system called RConnect, which was also introduced at NAIAS.

Galpin continuing it’s push for innovation in the automotive industry. Stay tuned for when the license plates  will be available.